Food crises, commodity price booms and busts, environmental concerns and trade tensions are just some of the focuses of the analysis undertaken in agricultural economics. Agricultural economics concerns itself with the study of the production and consumption of food in both developed and developing countries along with analysis of the policies that shape the world’s largest industry.

Agricultural economics is a branch of applied economics that takes the tools of both micro and macroeconomics and uses them to solve problems in a specific area. With food inflation soaring and agricultural disputes at the heart of the collapse of the latest round of world trade talks, the subject has seldom been so topical.

At the micro level, we need to understand the relevant production functions and the relationship between labour and capital. When is it worthwhile to employ labour-saving, ‘lumpy’ capital? And most courses will also look at the by-products (externalities) of some types of agricultural production, such as the effect of increased nitrogen fertiliser use. 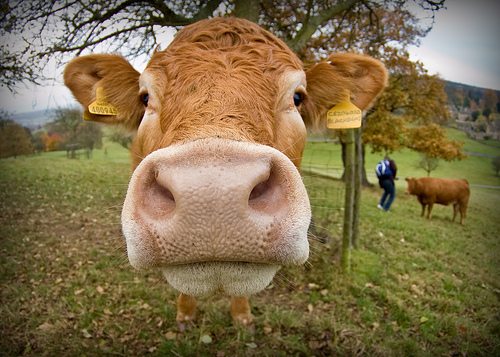 Equally, we can use consumer theory to understand how shoppers make choices about the food they buy (including diets and fads). Many courses will also look at the food sector more generally, and ask whether there is excessive market power in the hands of supermarkets.

At the macro level, the subject studies the way governments decide how to support farmers. In developed economies, policy has tended to be devised so as to support and protect farmers – subsidies for prices and agricultural import tariffs under the European Union’s Common Agricultural Policy for example – often with significant effects on trade flows and trading relations. In contrast, developing nations seek ways to ensure adequacy of supply of food for their people and to gain access to world markets to earn export revenue. Both are difficult tasks and both can be informed by the agricultural economist.

Previous: Where to find out more about Economics modules