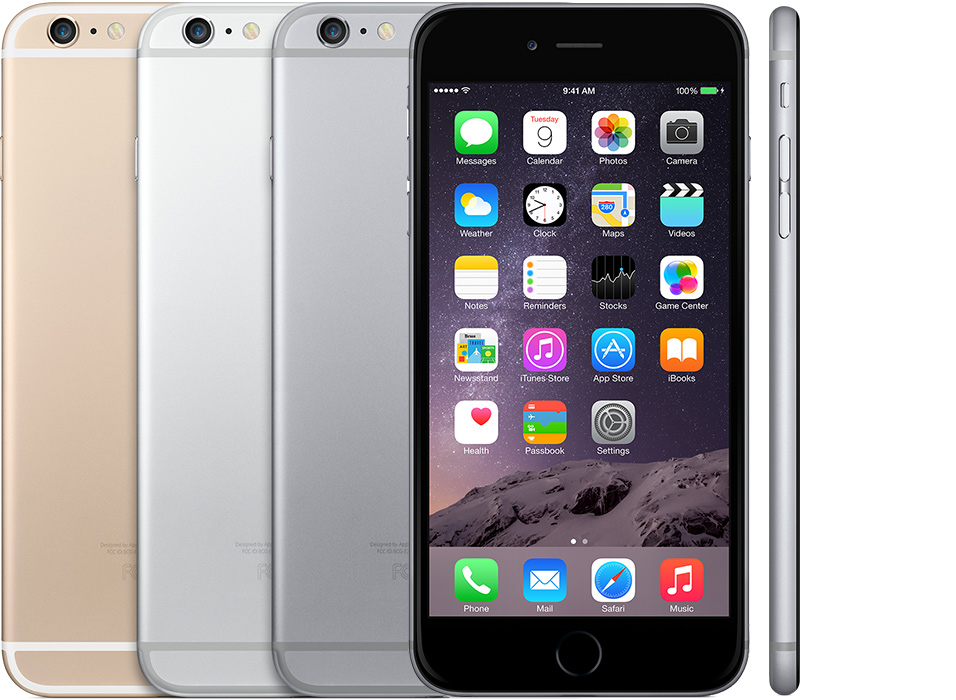 The 2016 Royal Economic Society Prize was awarded to Miaojie Yu of Peking University, for his explanation of how China’s openness to processing trade has been responsible for a huge amount of its economic growth. A key example of China’s openness to processing trade include the putting together of iPhones to export around the world. For an explanation of Professor Yu’s example, watch a video the RES have put together here.